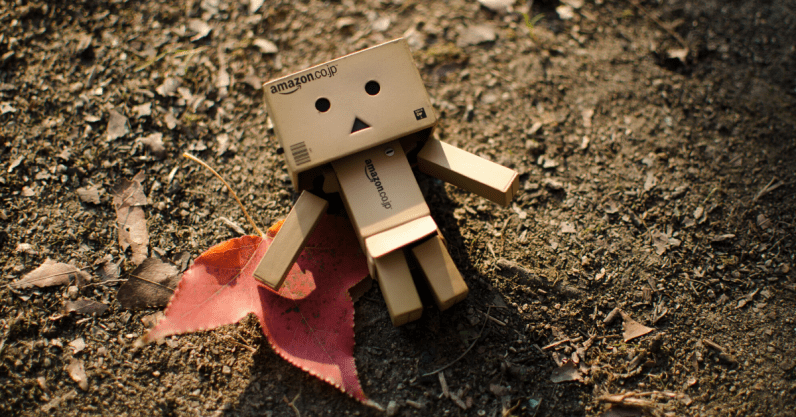 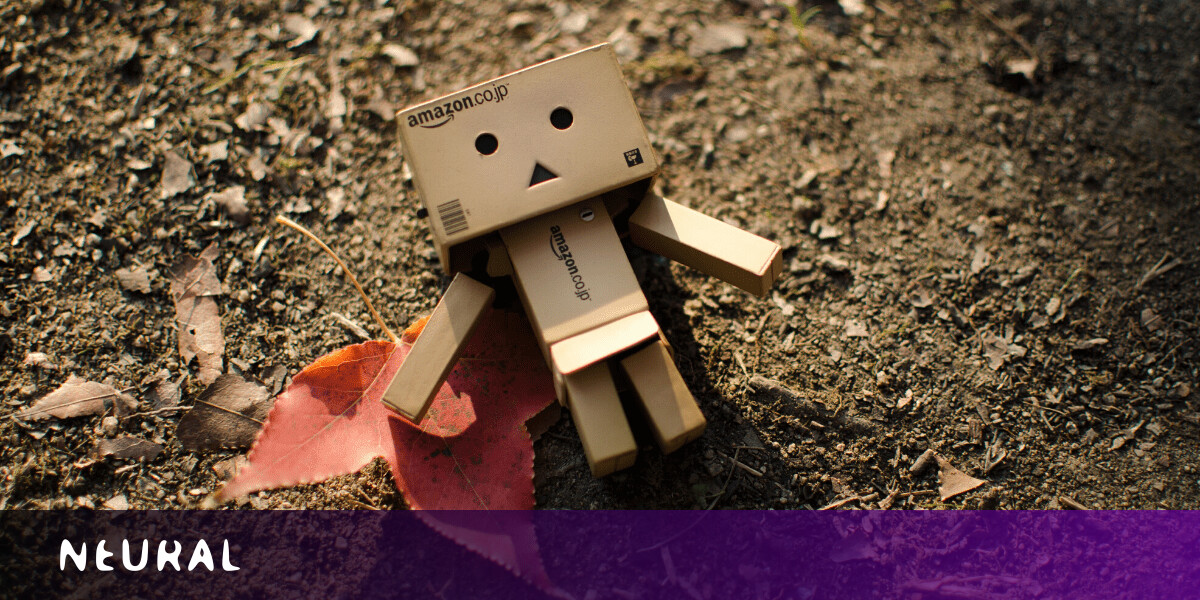 AI is still a long way from matching human intelligence, but one way it might already mirror mere mortals is in its need for sleep.

Researchers from Los Alamos National Laboratory made the discovery while developing neural networks that learn in a similar way as a human brain.

They found that the artificial brains became unstable after continuous periods of unsupervised dictionary training. This technique involves classifying objects without comparing them to existing examples, which I’d find pretty exhausting too.

They tried to overcome the problem by exposing the networks to noise signals that created an artificial version of sleep. When they used Gaussian noise, which includes a wide range of frequencies and amplitudes, the stability was restored.

[Read: Here’s how AI can help you sleep]

The researchers believe this noise mimics the input received by human brains during slow-wave sleep, a deep stage of slumber that’s essential for good health.

“It was as though we were giving the neural networks the equivalent of a good night’s rest,” said Los Alamos National Laboratory computer scientist Yijing Watkins.

The researchers say this need for rest is not ubiquitous in AI. Instead, it’s limited to biologically realistic neuromorphic processors — such as Intel’s Loihi chip.

Garrett Kenyon, the coauthor of the Los Alamos study, said:

The vast majority of machine learning, deep learning, and AI researchers never encounter this issue because in the very artificial systems they study they have the luxury of performing global mathematical operations that have the effect of regulating the overall dynamical gain of the system.

His team now aim to apply their system on Loihi, to help the chip process real-time information from a retina camera.

They also think that future androids could benefit from these sleep-like cycles. Perhaps humans whose jobs are replaced by AI could cover for the robots when they need a nap.