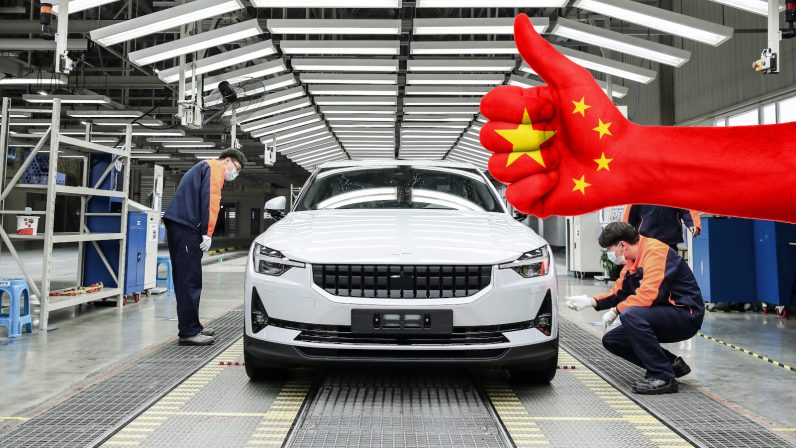 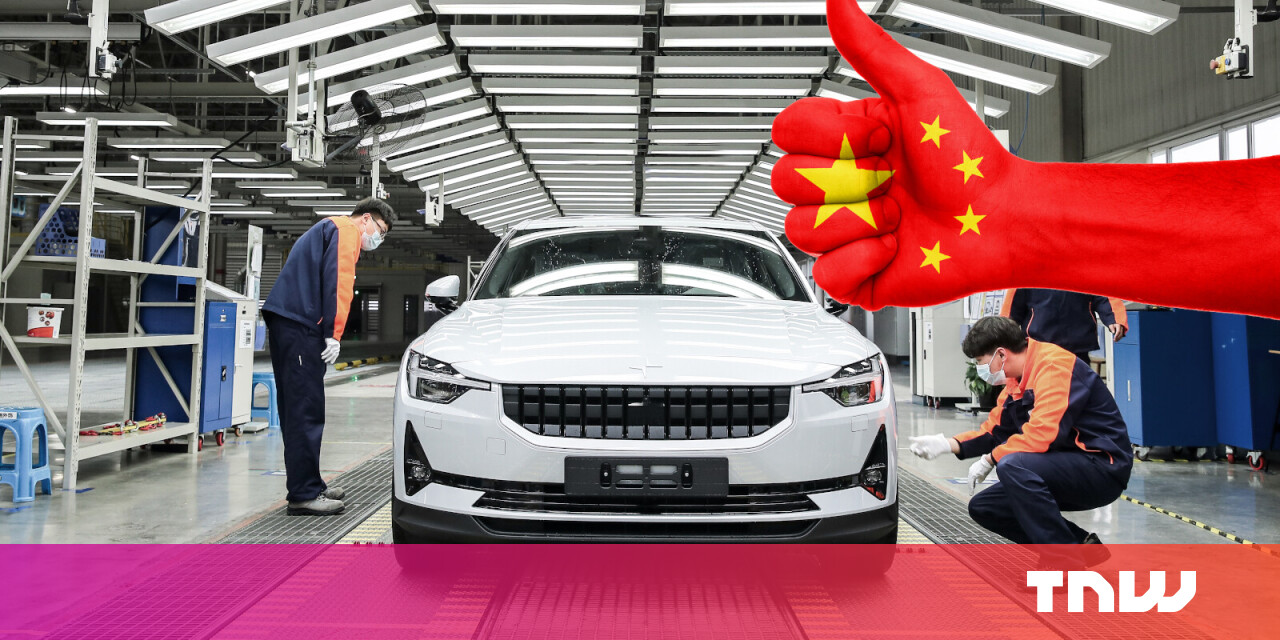 China is, and has been for a while, the worldâ€™s leader in electric vehicle (EV) manufacture and consumption. To better compete in this market, Polestarâ€™s parent company Geely is going to build more showrooms.

Presently, Polestar has just one showroom in mainland China, Channel News Asia reports. However, according to sources close to the matter, Geely is planning to build 19 more in hopes itâ€™ll help the company compete with the Chinese made Tesla Model 3.

Most of the new showrooms will reportedly open in the third quarter of this year. This might be a little later than the perfect scenario, though. Polestar is preparing to begin deliveries of its Polestar 2 all-electric vehicle in July this year so will rely mostly on direct sales until the showrooms open.

Polestarâ€™s only Chinese location is in Beijing. But the new showrooms will see the companyâ€™s presence expand to the coastal Ningbo, northern Tianjin, and southern Guangzhou. The showrooms wonâ€™t be standalone buildings, but will mostly be placed in shopping malls.

According to the report, Polestar will work with partnering investors to build and operate the showrooms. This follows a more traditional model of car sales and takes a different strategy to Tesla.

At present, Tesla has over 50 showrooms in China, which it owns and operates. Xpeng, one of Chinaâ€™s largest EV makers, expects to have more than 200 showrooms by the end of this year, a majority of which are owned by dealer partners.