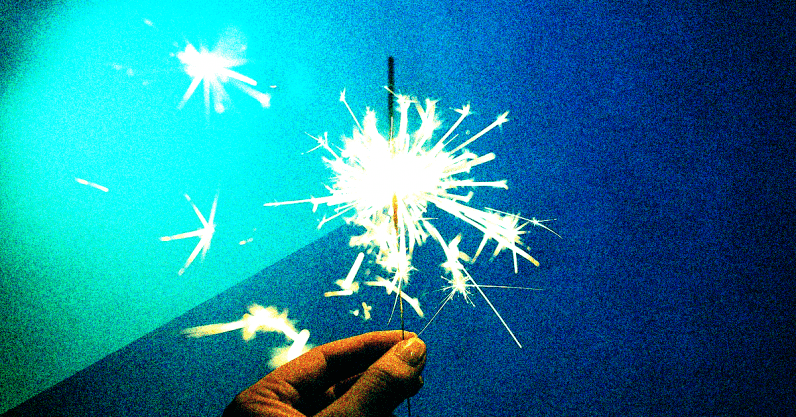 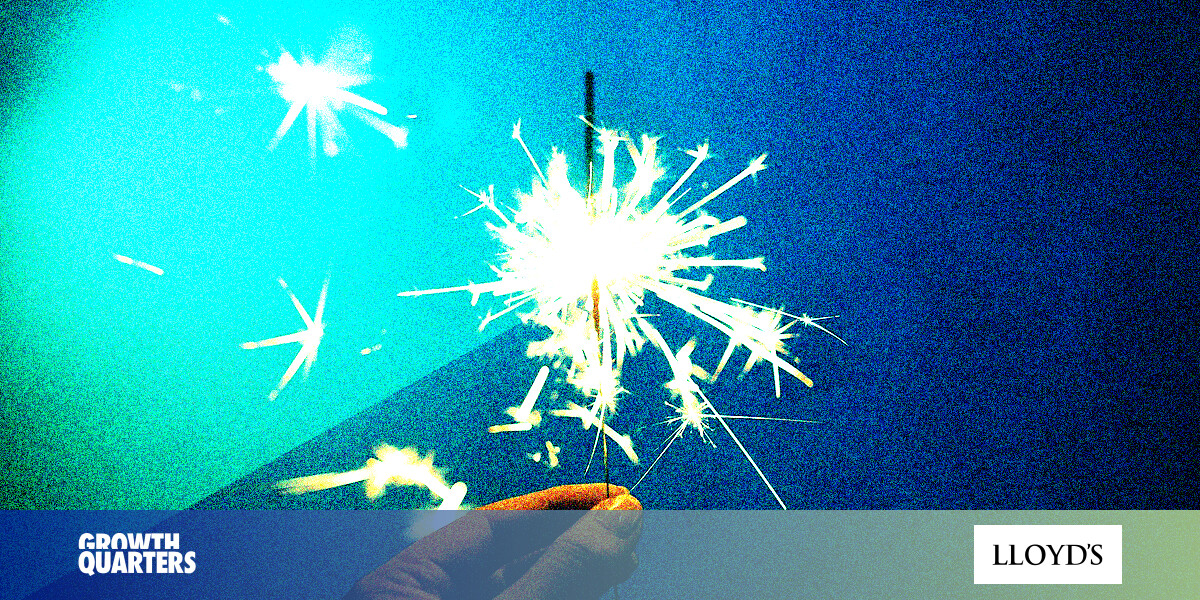 An entrepreneur I’m working with recently told me that he feels “trapped” in his thriving business and that he can’t tell anyone about it. He’s making good money, yet deep down, at times he’s feeling unhappier than when he started and had nothing.

With most of the people that I see and maybe for you too, this is familiar. You worked hard, built a great product or career, tried to market it or yourself, and show the world that this is life-giving and worth experiencing. And magically, some of the people out in the world took you up on your invitation and bought your product or offer. In the beginning, almost all of us as entrepreneurs are expert risk-takers.

And then, along the way, something happens, just like in the example above. Out of the “nothing”-business you started out with, you created a “something”-business. And slowly but surely, to most of us in some way, our appetite for taking risks to create something makes way for our craving to protect and preserve the thing that we now have.

Most of the time this happens unconsciously and we register it with the faint inkling that “something is off.” Like in the case of my client, he doesn’t enjoy his work anymore, most things might have become a slog in some form or another.

Going from risk-taking mode to preservation-mode is normal and natural and healthy. But when we dip too far into the preservation-mode and end up only living there as an entrepreneur, our businesses are doomed to not keep up with the ever-changing world.

If this is you, someone who’s built a “something” either through a career or a business and now it feels the burden of preserving said “something,” first off — congrats, this is no small feat.

You accomplished what you once set out to do and it worked. And to think you have failed or that you now can’t tell anyone about feeling a bit shitty inside despite having a “good thing” as so many people tell you is totally normal and ok too.

The invitation I want to make to you if you’ve reached this point is to reclaim some of your risk-taking mentality that got lost along the way. This time maybe even with more conscious awareness alongside your innate risk-taking intuition.

Our capacity to feel fear: What it means to take risks in the body

To me, taking a risk means that we can accept a level of fear in our bodies. This capacity for feeling fear can be greatly reduced if we’ve over-indulged or over-favored safety for a long period of time, maybe because of a thriving business or career for a while. Now though, that the safety mode has been on “on” for too long, getting back to risk-taking can be scary and overwhelming.

We have to build our muscles for it back up so as to not overwhelm our bodies and also so that we can actually enjoy it. Fear as the trembling, fluttering sensations inside of our body underneath an overwhelming threshold is often also paired with or experienced as excitement.

In fact, I would argue that most fun things we have ever done, whether it is games, business, or love relationships are fun, because of the combination of fear and excitement. Without fear, life wouldn’t be very interesting. With too much fear, life gets overwhelming and we shut down.

As one example, the relationship of fear and excitement can be traced back all the way to the earliest games we know, most notably “peekaboo”, where neuroscience confirm the fear circuits are involved to create the fun experience of the game.

One of the most valuable invitations I’ve found is to learn to track my own body when I’m contemplating certain decisions and ideas and see how much fear and or excitement it sparks. If it makes me feel flat, like this is just another round of what I’ve always done, I can wonder whether this is the track I want to follow.

On the other side, if I feel outrageously excited without even a hint of fear or embarrassment, I’ve also learned to double-check myself on whether I’ve gone down a fantasy track of world domination.

In the middle, there’s often a road where I feel a mixture of nervous and excited. That is usually where the accompanying thoughts in my mind are a version of this: “I’m not sure if this is going to work. But I’m confident and excited enough to give it an honest go and see what happens.”

I would encapsulate that as the ideal risk-taking mindset for taking action, with a wide spectrum in all directions that works for different folks.

There’s an important distinction around fear and risk that I’d like to point out. Feeling, accepting and even enjoying fear versus unconsciously acting from fear are two vastly different things worth talking about. The former is what leads to calculated and healthy risk-taking in life. The latter leads to chaos and havoc.

Just because you feel fear and you do something, doesn’t mean you’ve taken a calculated risk. Selling all your stocks in the stock market because you got scared as things tanked isn’t what I would classify as calculated risk-taking that makes most entrepreneurs I know successful.

Don’t get me wrong, it’s a fine and understandable thing to do that and it happens to all of us that in a moment that fear grips us, we pull back and do something that we later might regret. Yet, it isn’t the kind of relationship between fear, excitement and calculated risk that I’m talking about.

The beauty of taking risks

What the beauty of taking risks looks like to me is that we sit with a situation. We contemplate, research, test, and eventually form a hypothesis of what might happen if we do X. And despite not having complete information about the world, we calmly accept the fact the thing we’re about to do might fail.

We feel butterflies in our stomach, fear rising up, turning into excitement as we ponder the potential of if the thing does work. And then we take a deep breath and we go do the thing, send the email, call the person, build and release the product, you name it.

The key is that we learn to keep doing that, even when we want to also preserve and keep some of the things we’ve done so far and not risk it all. Risking a portion though, that I believe is wise.

I’ll leave you with this: what risky action would be powerful and scary for you to take?