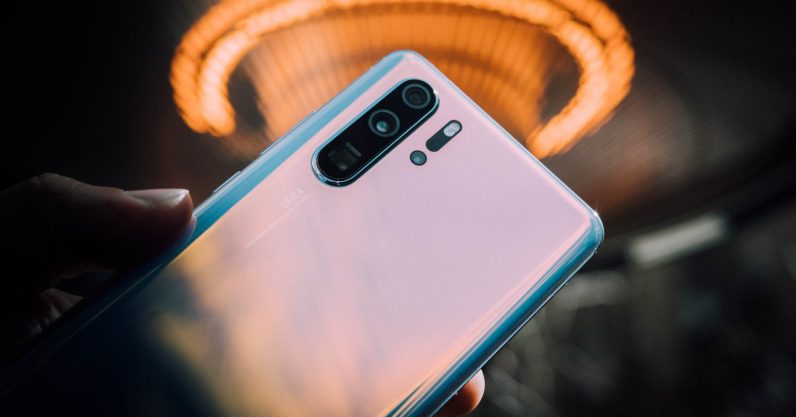 When a Trump administration decree prevented American companies from working with Huawei, the company was forced to abandon Google apps on new phones. But the company has managed to exploit one loophole: Huawei today announced the P30 Pro ‘New Edition,’ providing a minor spec bump to its last flagship phone before the ban went into effect.

Otherwise, you still get the same Kirin 980, 4,200 mAh battery, and 40MP, quad-camera system. Frankly, those specs still hold up in 2020 at the new price. The P30 Pro still matches or outdoes many flagship cameras launches afterwards, and 40W charging is faster than much of the competition.

Oh, and it now comes in a few new colors: Silver Frost, Aurora, and Black. So that’s something I guess.

If you want a ‘new’ Huawei phone with Google Apps at a decent price, the P30 Pro is still worth considering, but there’s only so long Huawei can keep up re-releasing a year-old device. Still, if it strikes your fancy, the new device will be available in the UK starting June 3.