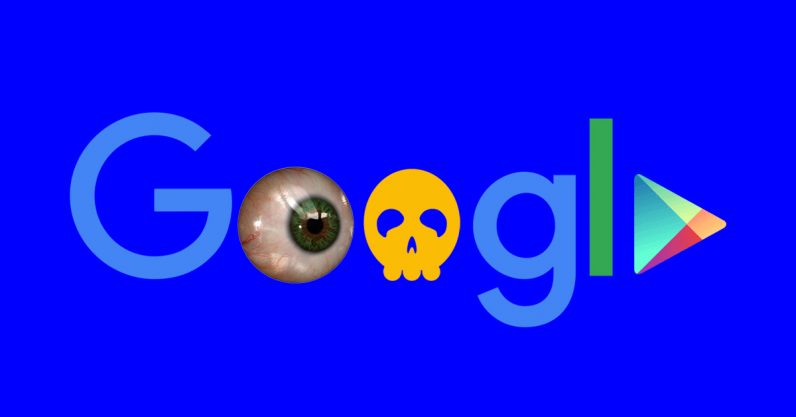 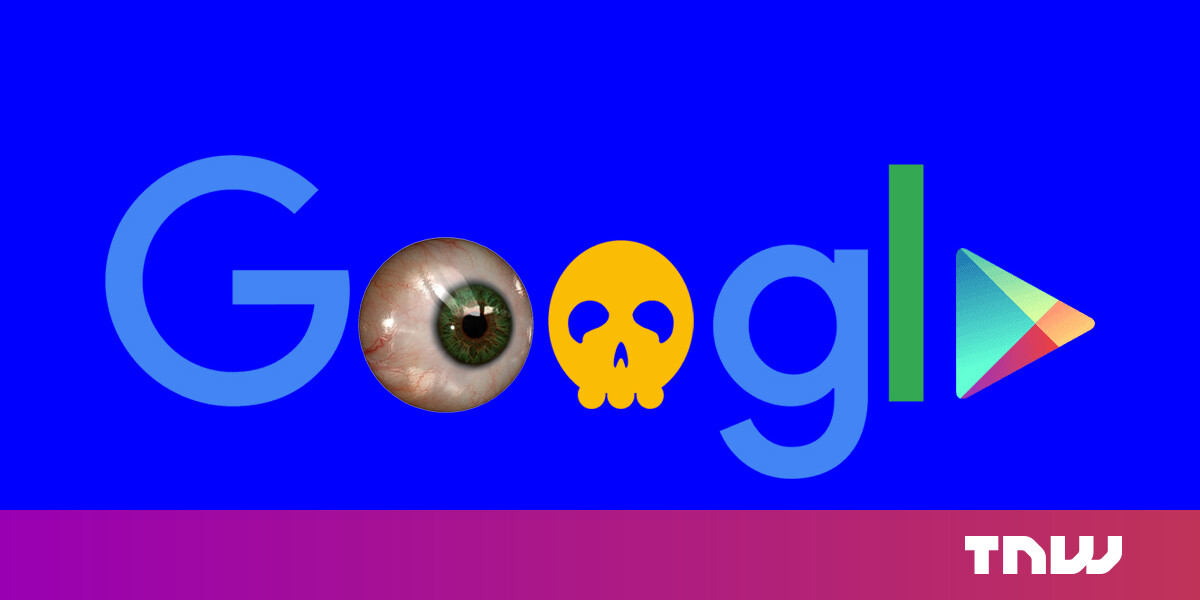 Google is facing a $5 billion class action lawsuit over tracking Chrome users — even in incognito mode.

The lawsuit, which was filed in the federal court in San Jose, California on Tuesday, accuses the company of collecting information about what people view and what pages they visit online despite claiming incognito mode is private, Reuters reports.

The complaint further alleges gathering data through Google Analytics, Google Ad Manager, and various mobile apps helps the company learn about users’ closest contacts, hobbies, dieting habits, and even the “most intimate and potentially embarrassing things” they search for online.

Google “cannot continue to engage in the covert and unauthorized data collection from virtually every American with a computer or phone,” the lawsuit argues. The complaint seeks compensation of at least $5,000 for violations of federal wiretapping and California privacy laws for the “millions” of people who’ve used incognito mode since June 1, 2016.

“As we clearly state each time you open a new incognito tab, websites might be able to collect information about your browsing activity,” Google spokesperson Jose Castaneda told Reuters, adding the company has every intention of defending itself in court.

Skeptics have long been warning companies like Google and Facebook’s pervasive tracking practices collect data about users even when using incognito mode.

“[M]any sites and apps include code from other parties of which users are typically unaware,” researchers from Microsoft, Carnegie Mellon University, and University of Pennsylvania wrote in a study published in 2019. “Such ‘third-party’ code can allow companies to monitor the actions of users without their knowledge or consent and build detailed profiles of their habits and interests.”

Google has also previously been accused of personalizing search results in incognito mode by rival DuckDuckGo — a claim that suggests the company’s private browsing mode isn’t as anonymous as we might think.