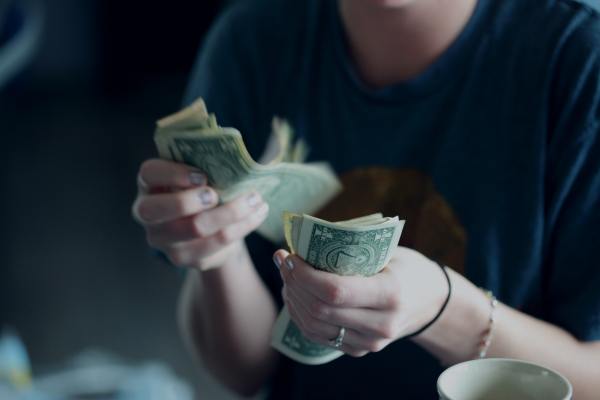 Despite the Wirecard fallout, German fintech startup solarisBank has raised a Series C funding round of $67.5 million (€60 million). Following today’s funding round, solarisBank is now valued at $360 million (€320 million). solarisBank doesn’t have any consumer product directly. Instead, it offers financial services to other fintech companies through a set of APIs.

With solarisBank, you can build a fintech startup and leverage solarisBank’s line of products to do the heavy lifting. It’s an infrastructure company in the banking space.

While solarisBank might not be a familiar name, some of its clients have become quite popular. They include challenger banks, such as Tomorrow, Insha and a newcomer called Vivid, business banking startups, such as Penta and Kontist, trading app Trade Republic, cryptocurrency startups Bison and Bitwala, etc.

Overall, solarisBank works with 70 companies that have attracted 400,000 clients in total.

The company started the fundraising process back in December. Due to the economic prospects, it has been a mixed process. “A lot of investors looked at their portfolio companies and the appetite to look at something new was not there,” solarisBank CEO Roland Folz told me. But everything worked out eventually as around half of the funding comes from existing investors.

“We originally were looking for €40 million but we were overwhelmed by the interest of investors in spite of Covid,” solarisBank Head of Strategy and Shareholder Relations Layla Qassim told me.

solarisBank’s vision could be summed up in two words — regulation and modularity. The company is a fully licensed bank, which means that its clients don’t have to apply to a banking license themselves.

With solarisBank, you can open bank accounts and issue payment cards attached to those accounts. You can also issue cards and attach them to a different account in case you’re integrating with existing bank accounts. The startup also offers various services around payments, vouchers, cross-border transactions and more.

More recently, the company launched a new feature called Splitpay with American Express. When customers check out on an e-commerce platform in Germany, American Express customers will be able to choose a repayment plan to pay over multiple months.

In the future, solarisBank plans to make its portfolio of financial services even more compelling by introducing local IBANs in the most important European markets. It should make it easier to convince potential clients outside of Germany to use solarisBank as their banking infrastructure.